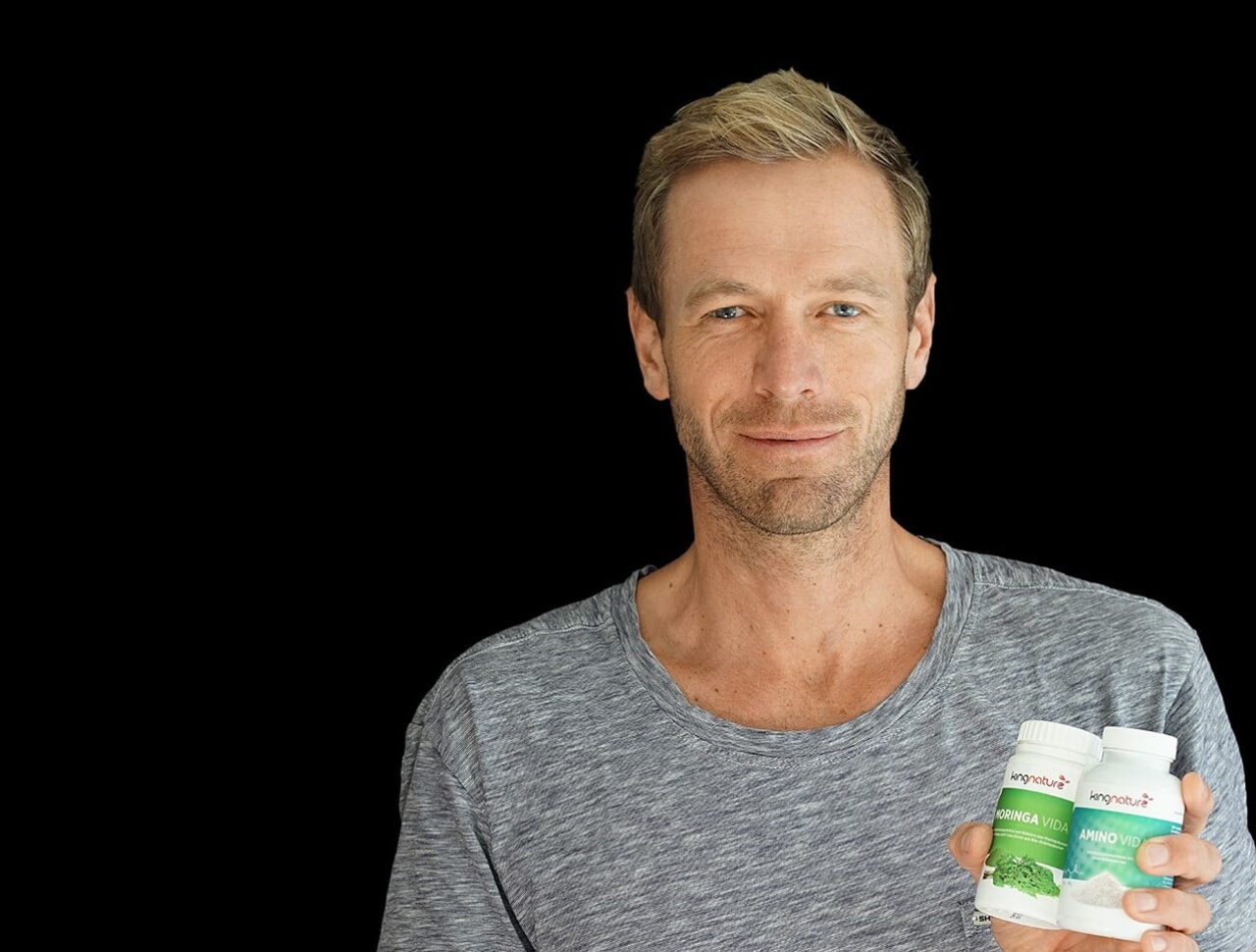 Matthias started kitesurfing back in 2001 and competed for the first time in 2004. Born in Hamburg, Germany, he lived between Hamburg and Cape Town, where he spent his winters and was able to train a lot in the waves and strong winds. Today he is the father of twins, lives in Zurich and kitesurfs on the nearby lakes. He works as a model and produces media content for his sponsors on and offline. Matthias about the kingnature products: "I have been using the kingnature products for only a few months, but I can already clearly say that they contribute to an increase in performance in the physical and mental area and also greatly shorten the recovery phase. I and also my family are thrilled with the effect."