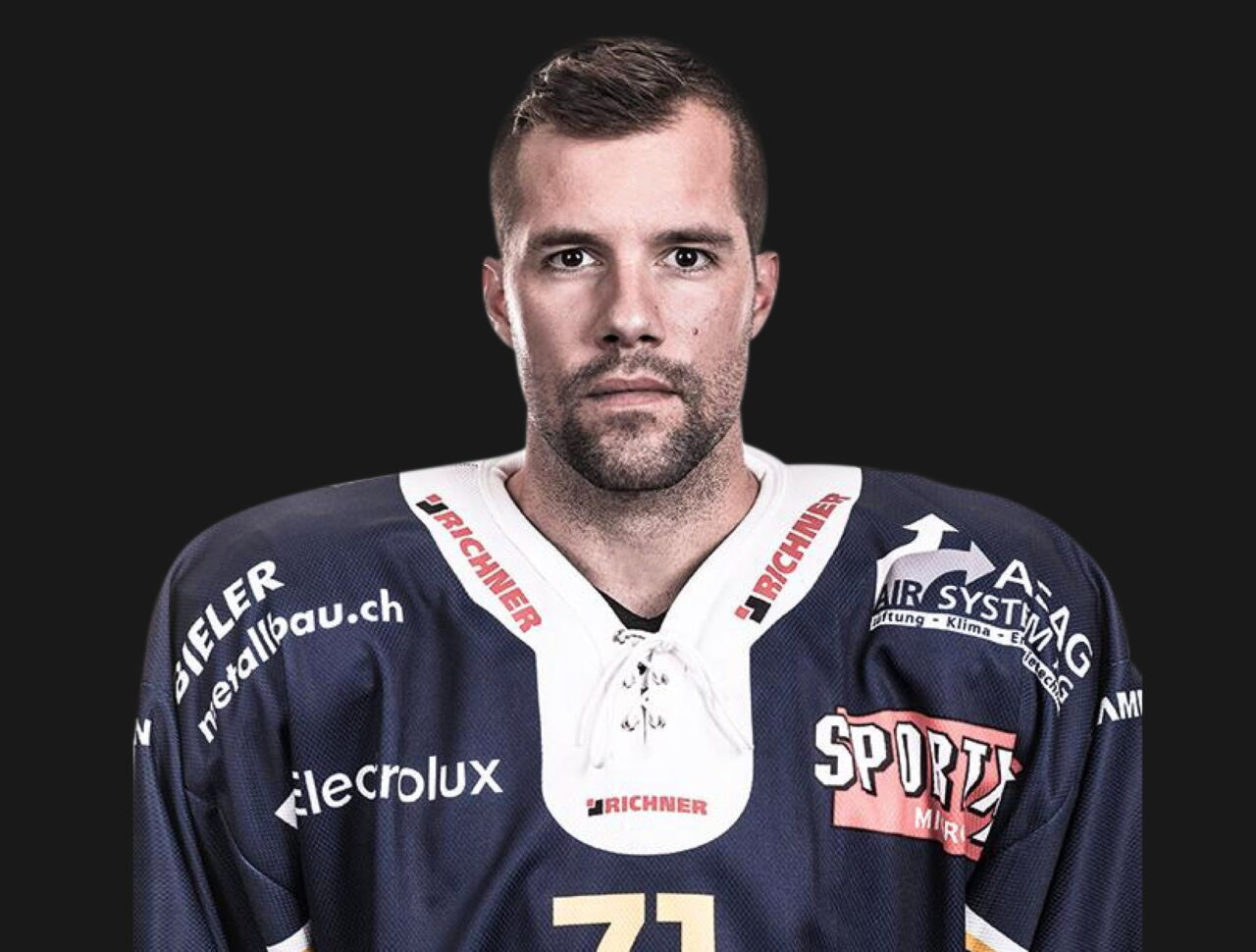 Stefan is a Swiss ice hockey player and since 2009/10 a striker at SC Langenthal with whom he became 2012 NLB Swiss Champion. He started his career at SC Bern. Combined with two of his team mates, he represents one of the most successful attack formations in Switzerland's second-highest league.